To promote electric mobility, the participation of governments is essential. Automakers will be responsible for research and development and then production, but these types of cars they are more expensive than a similar one with an internal combustion engine and therefore, grants are essential to increase the park at a higher speed which closes the circle.

It’s that If manufacturers invest tens of millions in their production but sales do not follow, the losses would be so great that the business would not work. The profit margin of Premium electric cars is very high, because the prices are very high, but since they are aspirational vehicles, those who buy them do not consider the investment but rather the status they offer their owners.

The problem is in medium and small vehicles, and of course in utility vehicles, where the decision to switch from oil to electric has other motivations such as environmental ones. And it is in this area that the boost given by governments with subsidies has enabled more people or companies to make the decision to “switch sides”. 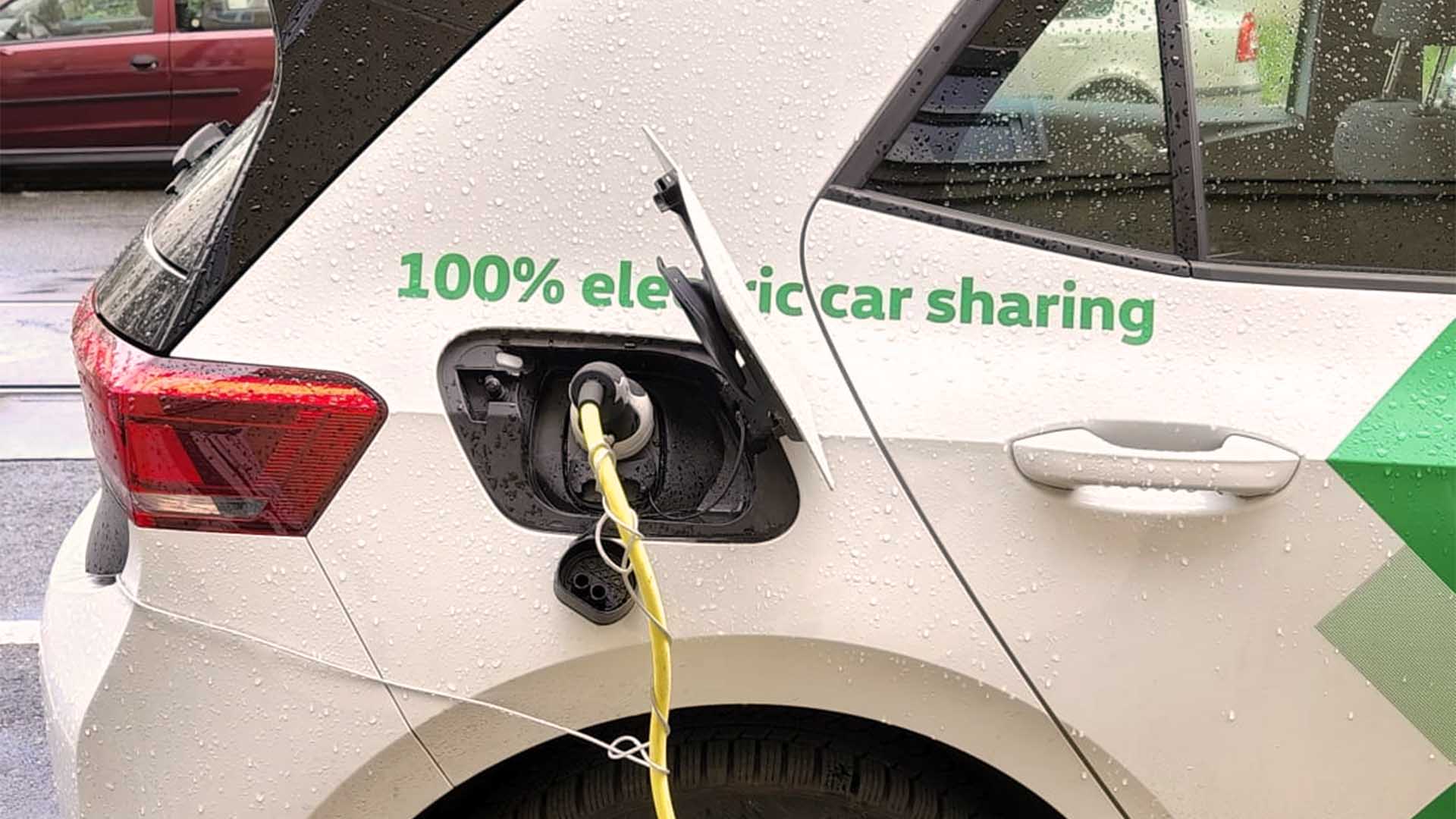 The electric car as a good for private use must lower its prices, car sharing is a high price solution. Price subsidies are a state policy to promote ecological mobility

But as usual, All is not rosy when public funds are committed to private activities. First of all, the question arose concerning the abusive use that consumers make of cars plug-in hybridswhich in a large proportion, they do not charge the battery during idle hours, and they use the vehicle longer, driven by the heat engine than electric, with which they consume more and generate more polluting emissions by dragging a heavier car thanks to the battery and the electric motor.

Then the problem appeared subtract subsidies from these vehicles, known as PHEVs. The first to study this phenomenon was a state in Switzerland, and once it was confirmed that this was indeed happening, several countries proposed a scheme to reduce state aid for the purchase of these cars. Germany is the one that has most firmly assumed this position and has already drawn up the plan to eliminate subsidies for PHEVs. 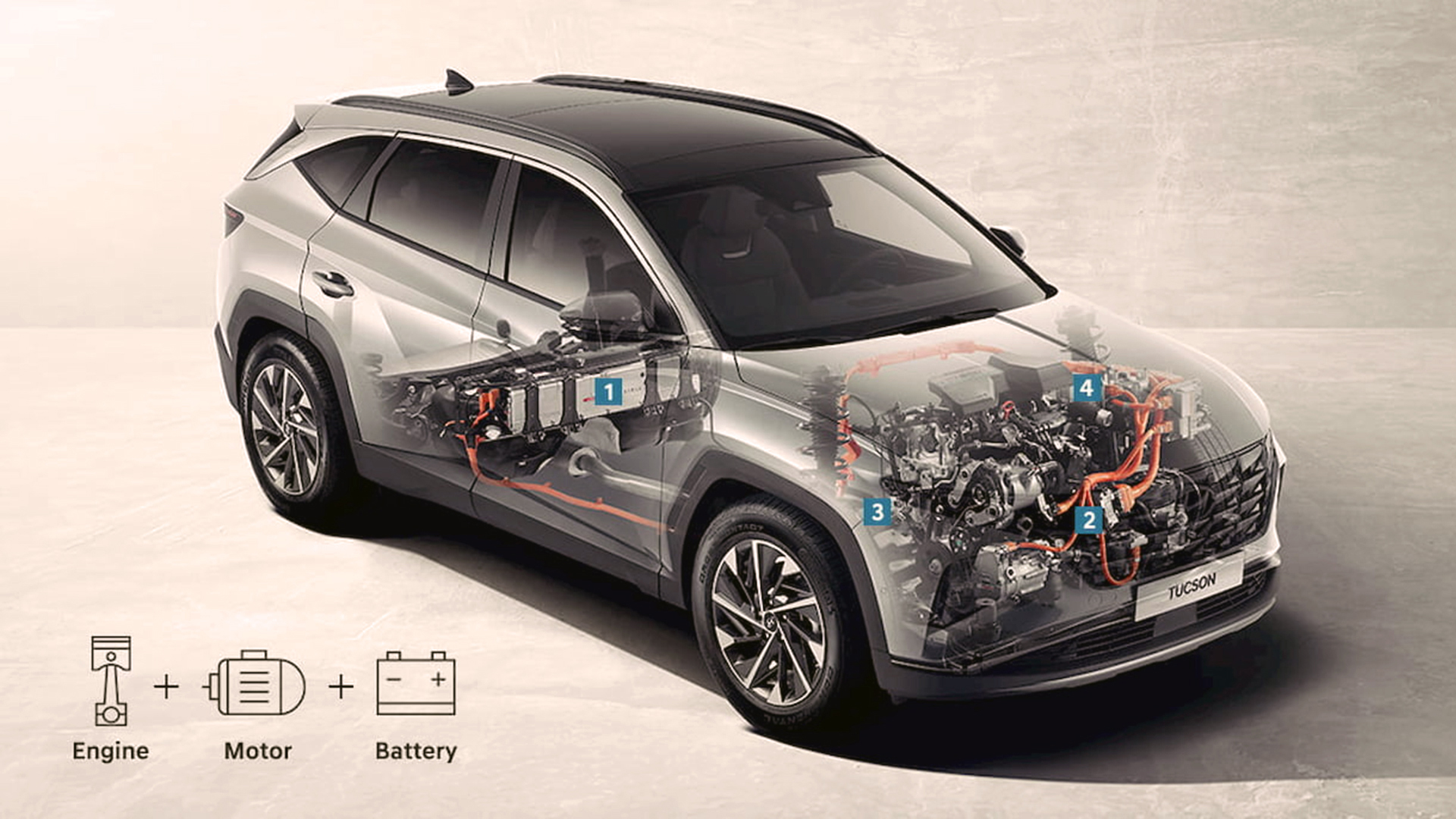 Plug-in hybrids were the first to be scrutinized for the removal of price subsidies. Now the measurement could be extended to pure electricity

But now another problem has arisen which again affects these public funds and which could even jeopardize the system of economic aid for the acquisition of all types of electrified cars. It’s a study published by the Financial Timesby which it was found that Many electric cars purchased with state aid provided by German taxpayers are then sold in European Union countries at a higher price. The difference between the subsidized purchase price and the over-the-counter sale price has generated a kind of commercial cycling, not only in private vehicles, but also in commercial fleets.

According to the data presented in the report, there are already more than 100,000 electric vehicles that have been sold at full price abroad in the last 10 yearsamong them several thousand belong to the American brand Tesla. 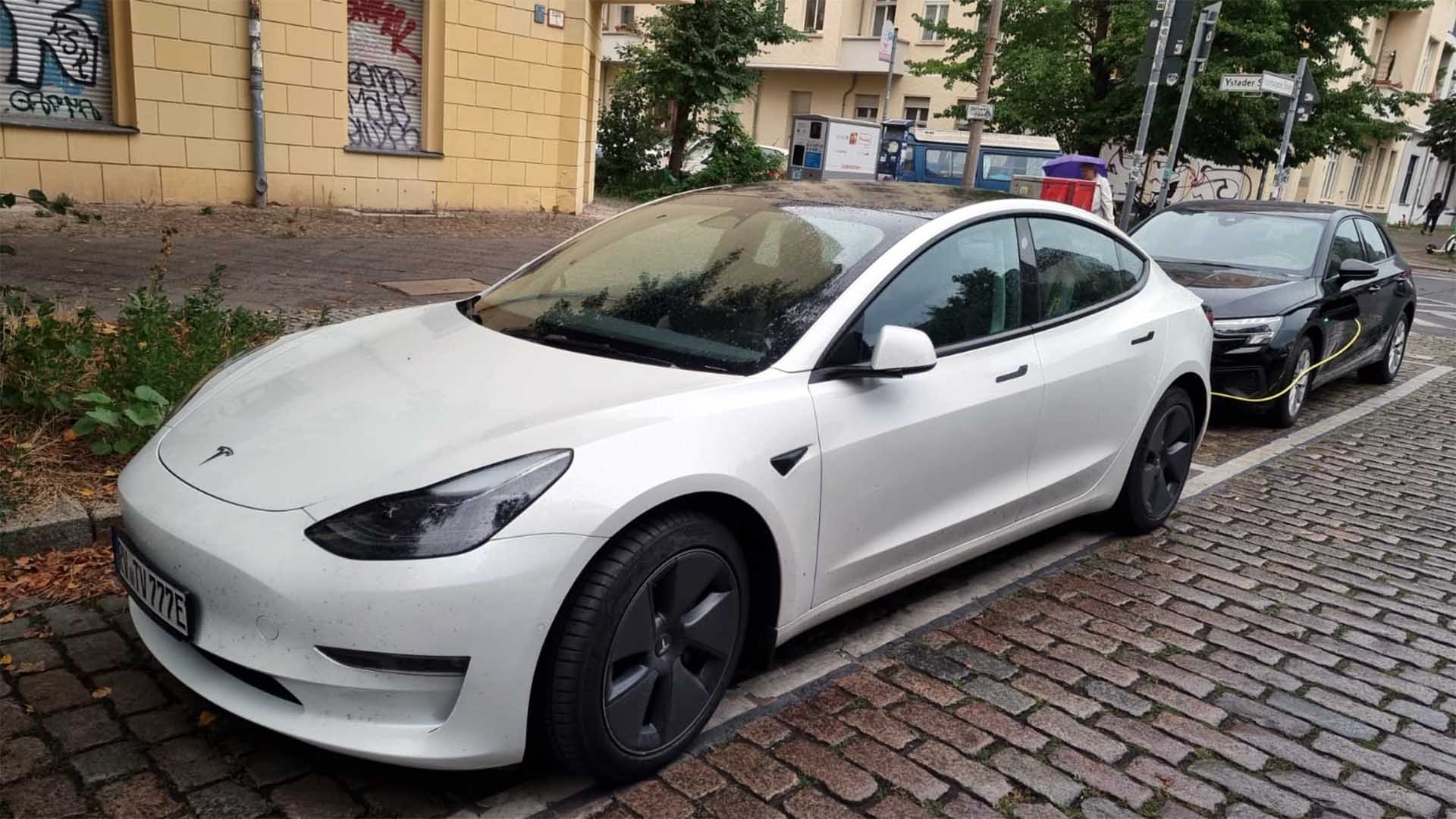 The market in which they can be made This type of “business” is that of countries that do not have aid for the purchase of electric carslike the Scandinavians. Norwaythe country with the highest proportion of new electric vehicles in the entire continent, is one of them, although reports indicate that where more such operations will be carried out is in Denmark. Here, the simple comparison between the records for electric cars patented and electric cars sold shows a noticeable difference in favor of the former, and the only way to do that is with a higher than normal import volume.

The study was carried out by the analyst Mathias Schmidtwho proved that Of the 98,000 Teslas registered in Germany as of July this year, only 76,690 continue to roam the country’s streets and roads. This is equivalent to saying that one in five Teslas bought in Germany is no longer on the market. But another curious fact, between the purchase of the subsidized car and its sale, only a few months passed, which makes it possible to establish that this operation was not for personal use but to resell it at a better price. This situation has raised concerns and the intensified debate on the real need to maintain subsidies in the price of electric cars in Germany. 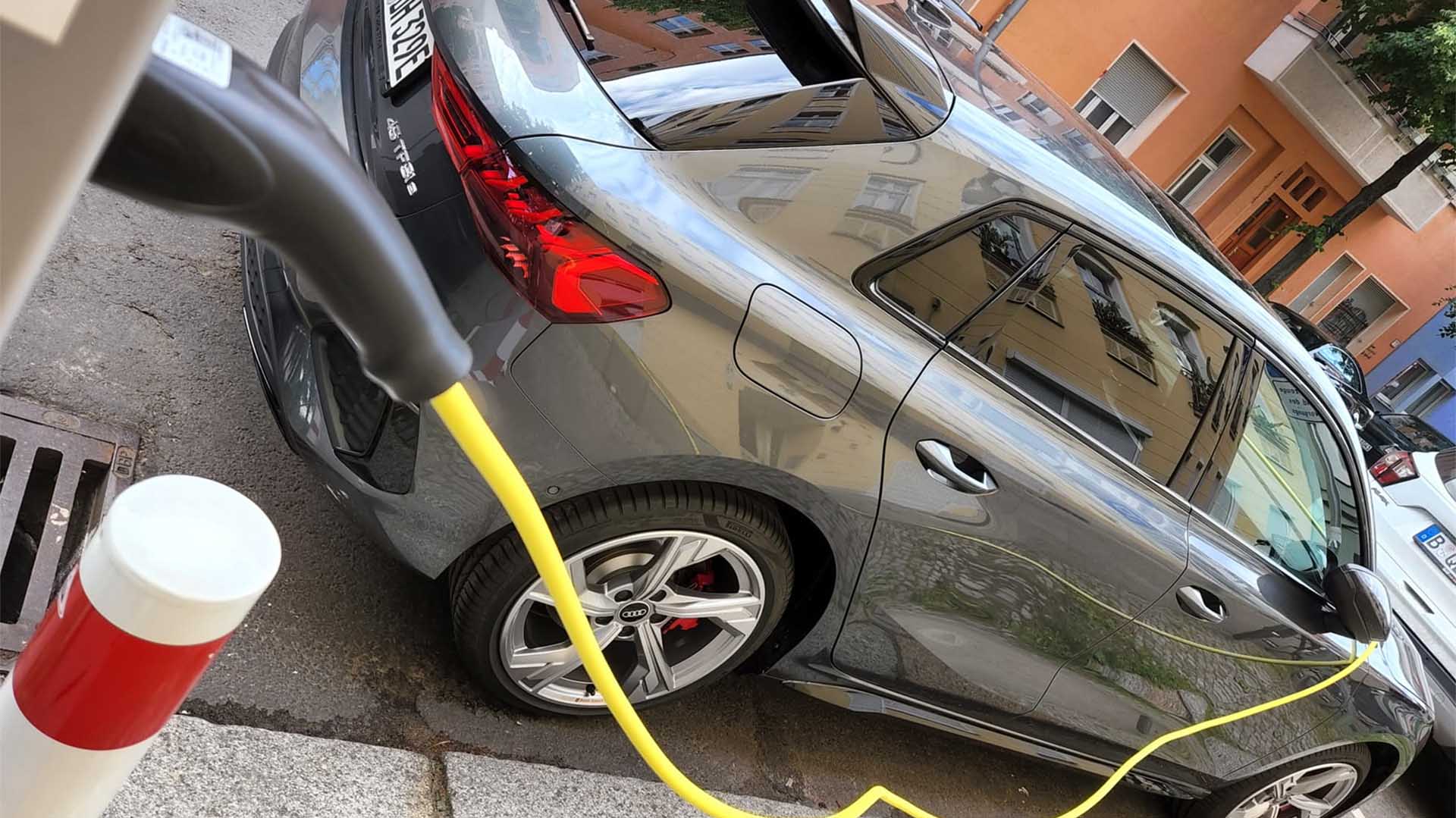 The plan to reduce aid to the price of an electric car will drop from the current 6,000 euros to half by 2025

Currently, the German government subsidy is up to 6,000 euros per vehicle, and as has already been announced, this aid it will be reduced by 2025 to at least half its value. Under this scheme, in addition to a lesser sum of money, it will be required that between buying and selling a car with a subsidythe term should be extended to for at least one calendar year.

Data used to take note. In Argentina, we are still very far from a coherent electrified market, but although more options are beginning to appear lukewarm, still in the majority in the hybrid sector, when economic and financial conditions allow it, it will be interesting to take into account the experience pioneers in terms of mobility subsidies.

“Ariel”: a hybrid car that doesn’t seem to make sense, but is part of an experiment
How is the supermoto that represents a Lamborghini Huracán on 2 wheels
Renault Argentina president: “The state is important to start electric cars, but then they have to fly on their own”