The life of a battery can even be longer than that of a car. This is one of the concerns of the sector

The lack of raw material to build the batteries which worries car manufacturers so much, on the one hand. The waste recovery process batteries that can no longer be used in an electric car, on the other hand. Both are solved with a recycling plantand the industry has understood this.

Investments made by the manufacturers themselves, or by companies such as the mining company Glencore Plc have been gigantic, which provides that the Global battery recycling capacity will increase nearly 10-fold between 2021 and 2025. But today, this recycling capacity will exceed needs, according to a report presented by the consulting firm Circular energy storage from the United States

At the current rate, the shortage of materials to be processed is expected to persist well into the next decade., as the industry expects the first electric cars to hit landfills in droves. But until those old batteries are recycled and put back on the road in new vehicles, recycling companies will have to survive one way or another. This is a potential red flag as huge losses could be generated and possibly the collapse of some factories without the support of the industry itself. This would be another cost manufacturers would have to bear, just as it will be when government subsidies for the purchase of electric cars end. 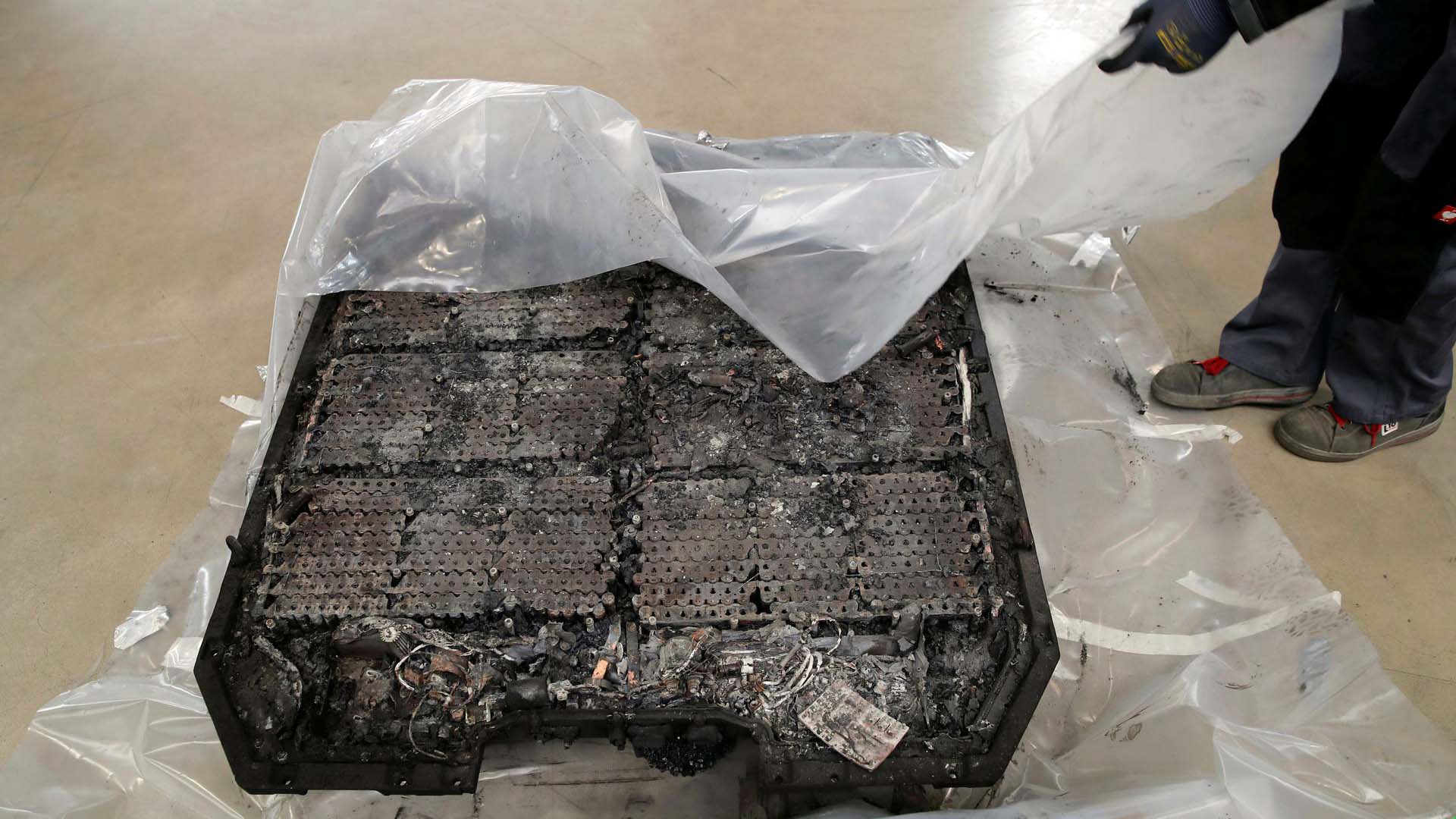 Options already considered include manufacture batteries or replace elements that will arrive later from depleted batteries with freshly mined raw material, which goes against the very essence of these recyclers who are trying to recover previously extracted ores. Today, car manufacturers find themselves in a strong offer to secure future supplies amid concerns over raw material shortages, and which has already sent prices soaring in recent months.

Lithium prices have more than quadrupled in China over the past year, and could increase further due to the energy crisis which is causing widespread drought in Sichuan province. But at the same time, European car manufacturers have a urgent need to build these factories before new regulations come into force that will require them to use more recycled materials in their batteries from 2030. The overall result is that the booming electric mobility industry is building factories too quickly for the pace of electric car production and sales. 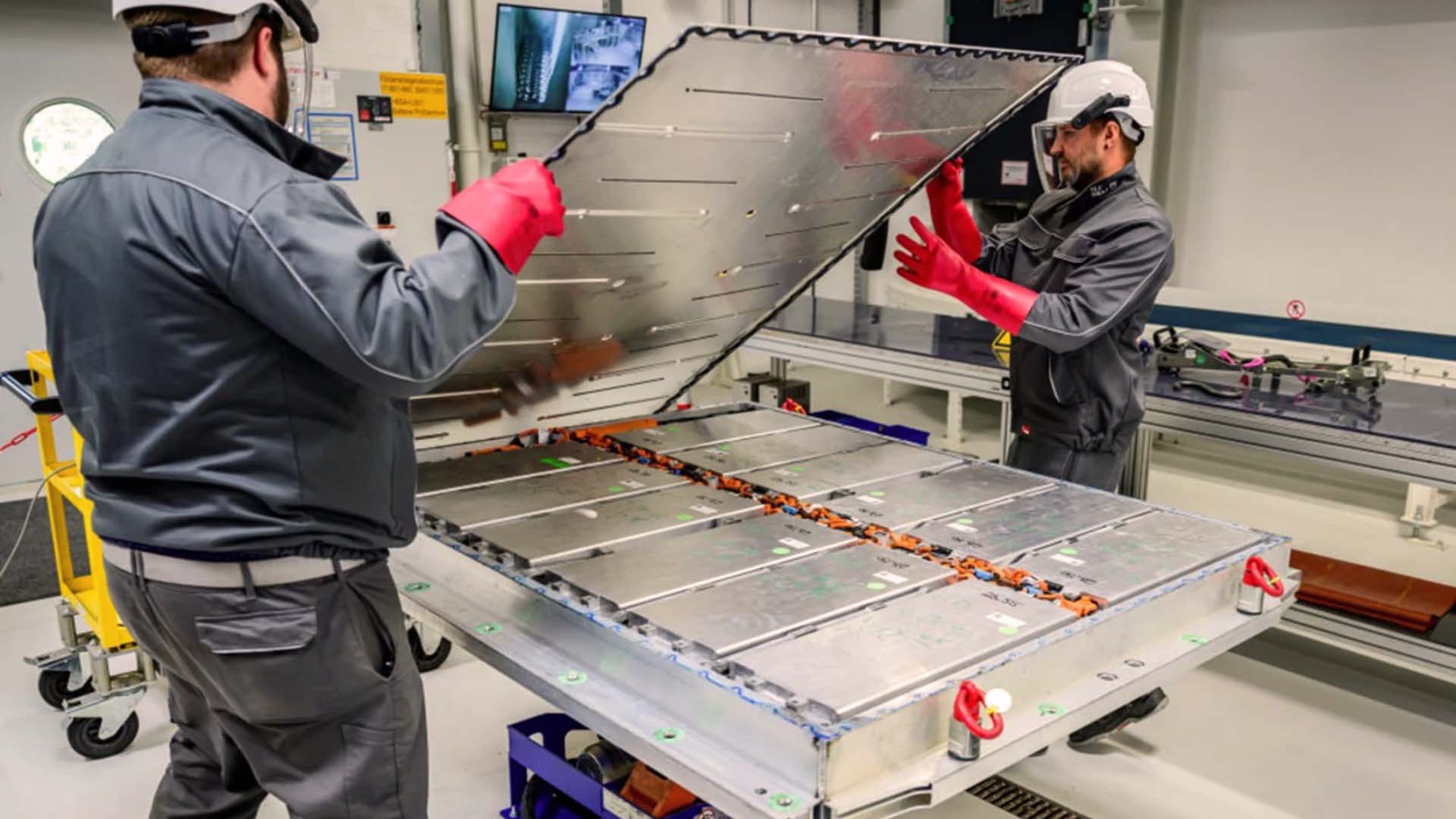 There is currently an oversupply of recycling plants around the world, which have no material to reuse

The situation is worrying because recycling plants have two main sources of income: that of the dead batteries which can no longer be used and that of the waste battery factories themselves.

The problem is that with the highest efficiency in the industry, most electric vehicles that are currently on the road will still be on the streets for a long time, and in many cases, when they have to be thrown away due to accidents, the batteries can still be reused in other vehicles . The other situation is car manufacturers generate as part of the circular economywhereby they reduce waste in their factories, leaving less material for recyclers.

According to a survey of Benchmark Mineral Intelligence, by 2025, 78% of available waste will be provided by manufacturing waste, and only 22% will be end-of-life batteries. This same advice ensures that it is only in the mid-2030s that the turning point will occur, when there will be more batteries to be recycled than waste from electric accumulator factories. 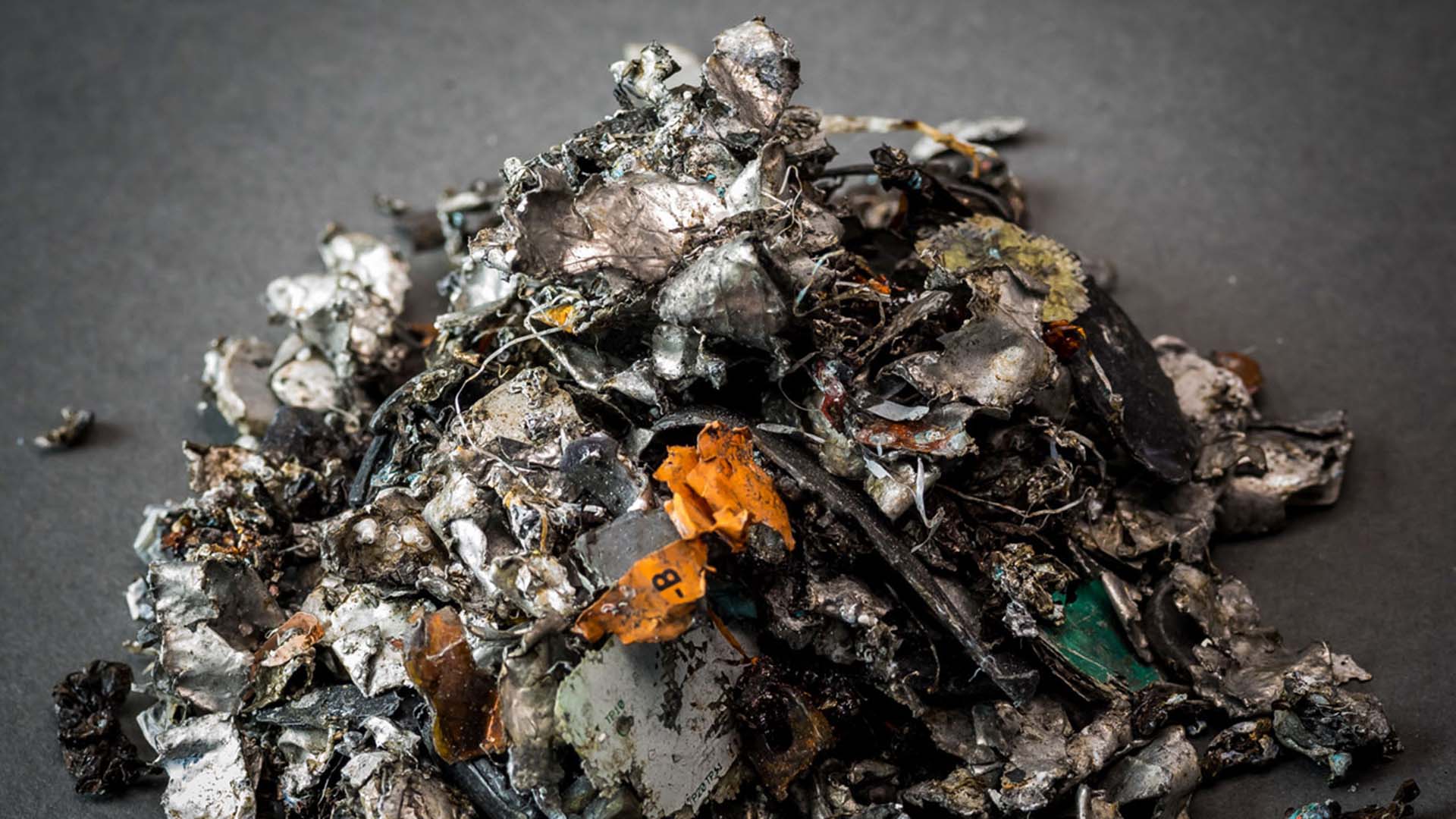 Battery recycling begins with disassembly and separation of materials, followed by crushing, the so-called “black mass”.

The recycling process of a battery is to completely disassemble them and then grind that material into something called “Black Mass”which is then processed to produce chemicals for use in new batteries.

“An independent battery recycling business is being built, but that business is now under pressure. Some business models that only recycle will not succeedor at least they will be very stressed, because they will be waiting for all this bric-a-brac to arrive,” he said. kuna sinhaglobal recycling manager Glencore. 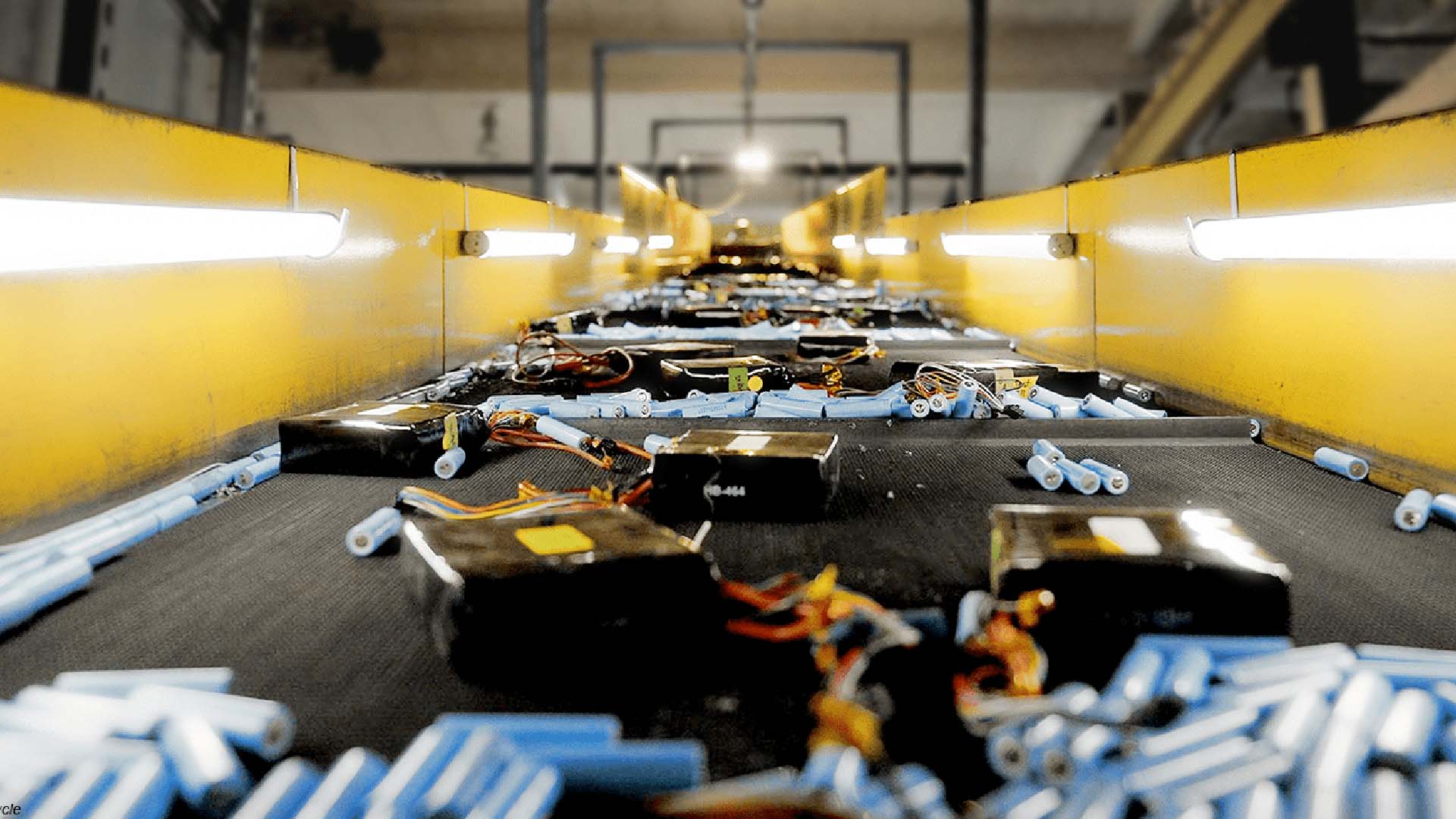 Personal electronic equipment waste can also be recycled, but the proportion is very small compared to the potential amount of material used

It will clearly be a future business, and it will surely be very profitable. Recycling plants could sustain higher revenues from used materials if people were more aware of million batteries of small electrical appliances for personal consumption that today are stored in drawers, such as cell phones, personal computers and other devices that use lithium-ion batteries. But even so, if this culture of recycling is not accompanied by government campaigns and actions to collectthe proportion will be very low compared to the hypothetical quantity of material to be reused.

The automotive industry is changing and just as the producers of elements that will no longer be used in cars when they are electric fall into disuse, new companies will appear attached to battery-powered vehicles. The critical point for everyone is understand when to change or risk surviving in the attempt to move forward.